One of the most frequent questions we receive through the website is: “Where should I go to take pictures in Portland?”

In this guide, we have outlined a variety of Portland photography ideas for different areas of interest.  The focus of this guide is on relatively low-cost, publicly-available, photography spots in Portland. As this is only a summary, links are provided so that you can research each location and plan your visit accordingly.

Please be aware that some locations may not be open all year, and may have visitors fees or other visiting restrictions.  Please always be courteous and respect the property of others. 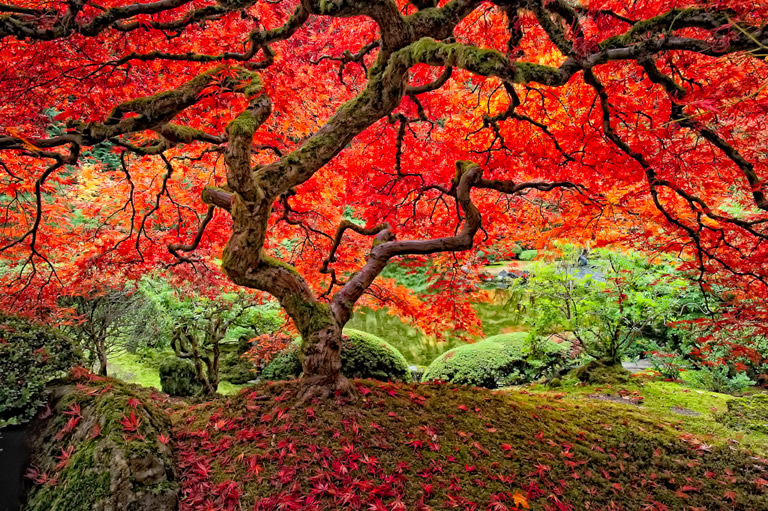 “The Tree” by Lee Moore, taken at the Portland Japanese Garden

Portland is famous for its parks, with about 16% of the city’s area dedicated to park space.  Parks tend to offer many photographic opportunities, and are both accessible and inexpensive. 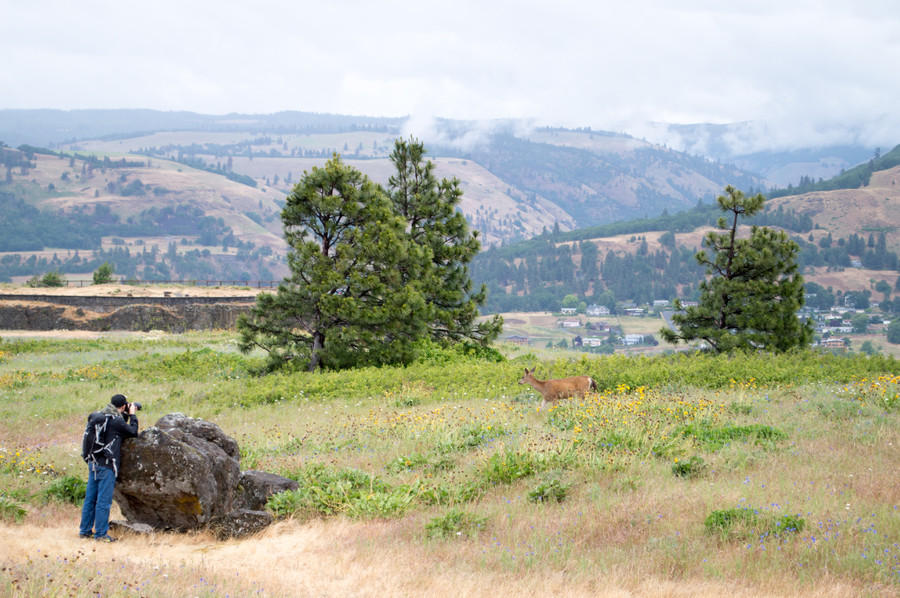 At the Tom McCall Preserve in the Columbia Gorge

Many large natural areas and wildlife refuges are located within and near Portland. 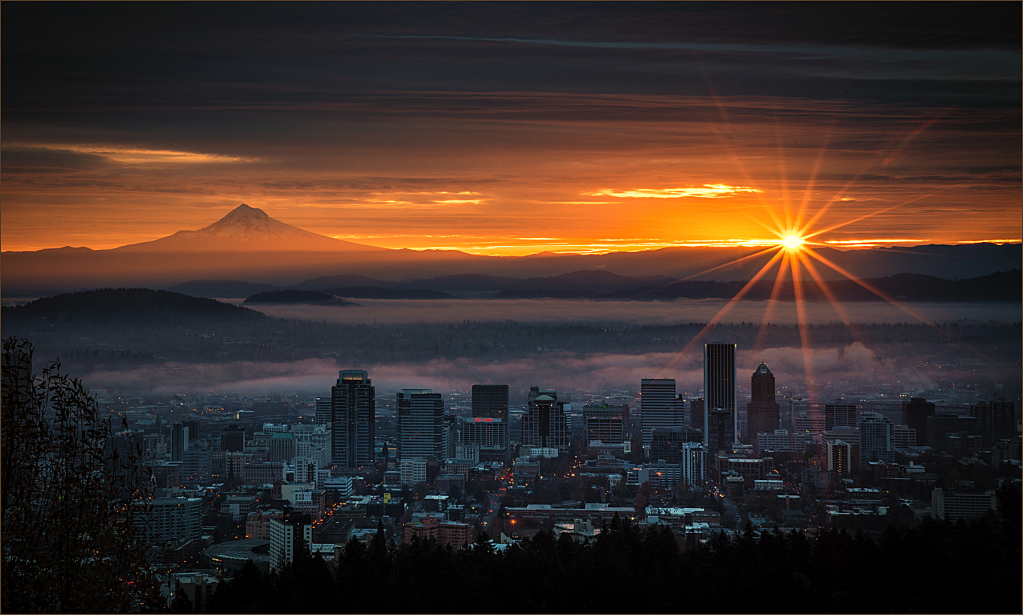 There are many popular scenic viewpoints in and around the Portland area. 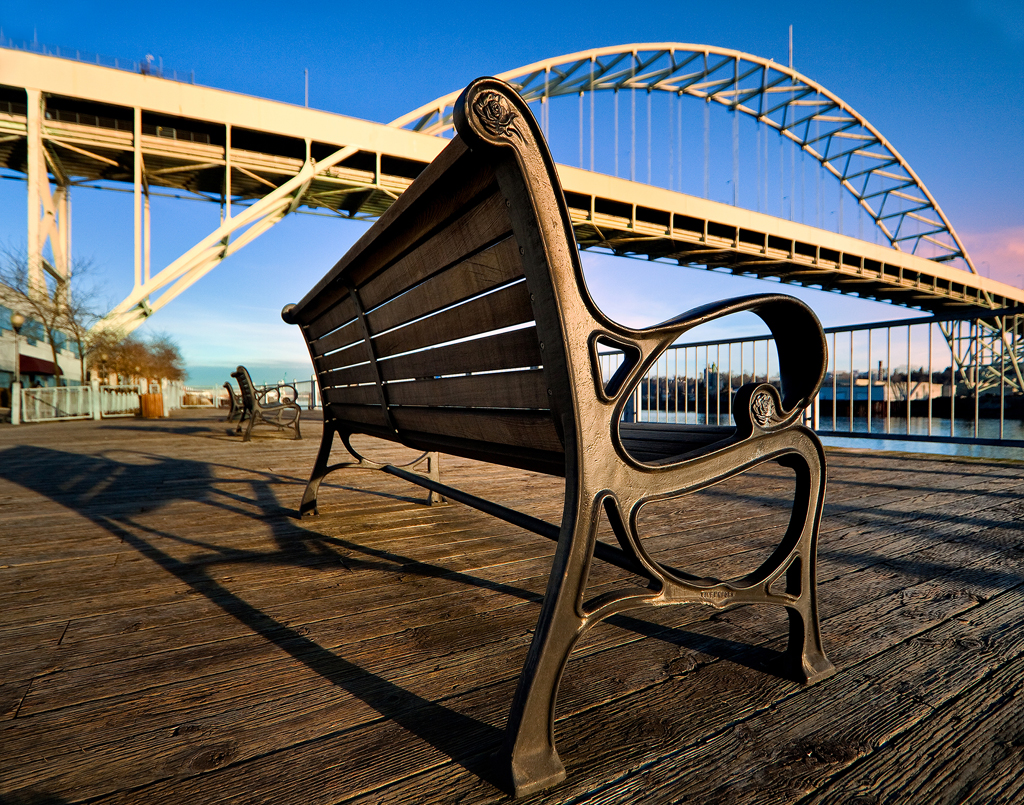 “Boardwalk At Sunrise” by Jon Lesch, showing the Fremont Bridge in the background

Located at the intersection of two rivers, Portland features many impressive bridges.  Arguably, the most architecturally impressive of these bridges are the St. Johns, Fremont, and Burnside bridges.  However, this is open to the interpretation and creativity of the photographer. 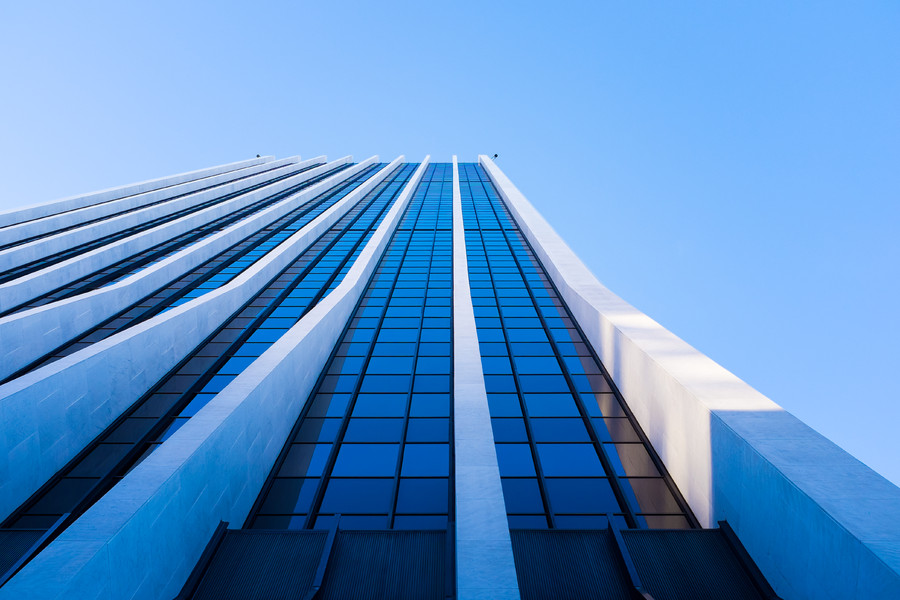 Over 500 buildings in Portland are registered on the National Register of Historic Places.  These lists of historic places should provide numerous ideas for the architectural photographer.

For lists of these historic buildings, please see the tables for the appropriate area of town: North | Northeast | Northwest | Southeast | Southwest

Below are a few well-known Portland buildings, from the Wikipedia page on Portland’s Architecture:

Other Architectural Areas of Interest 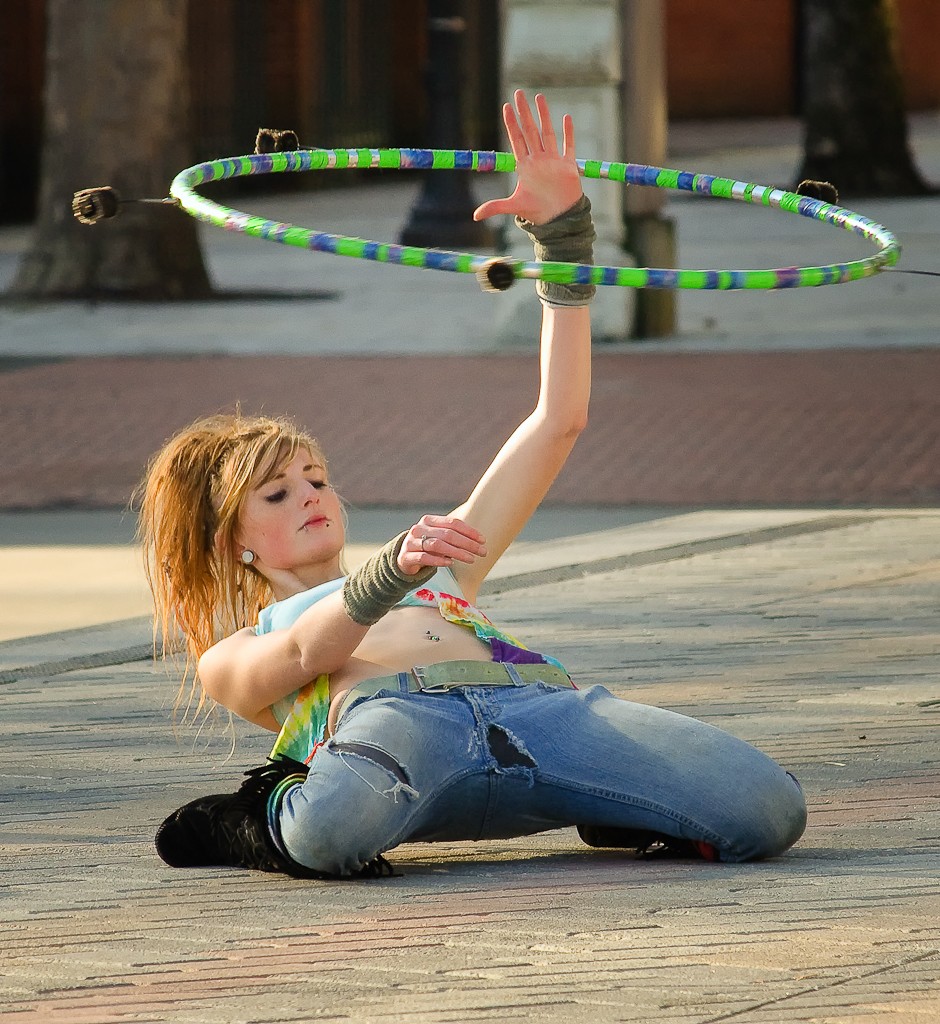 “Hula” by Pat Fitzgerald, taken in Waterfront Park between the Burnside and Steel Bridges

There are many events, even through the winter, that may interest photographers, covering food, drink, music, art, and culture.  Additionally, Portlanders are generally friendly and most are happy to pose for a portrait if asked. 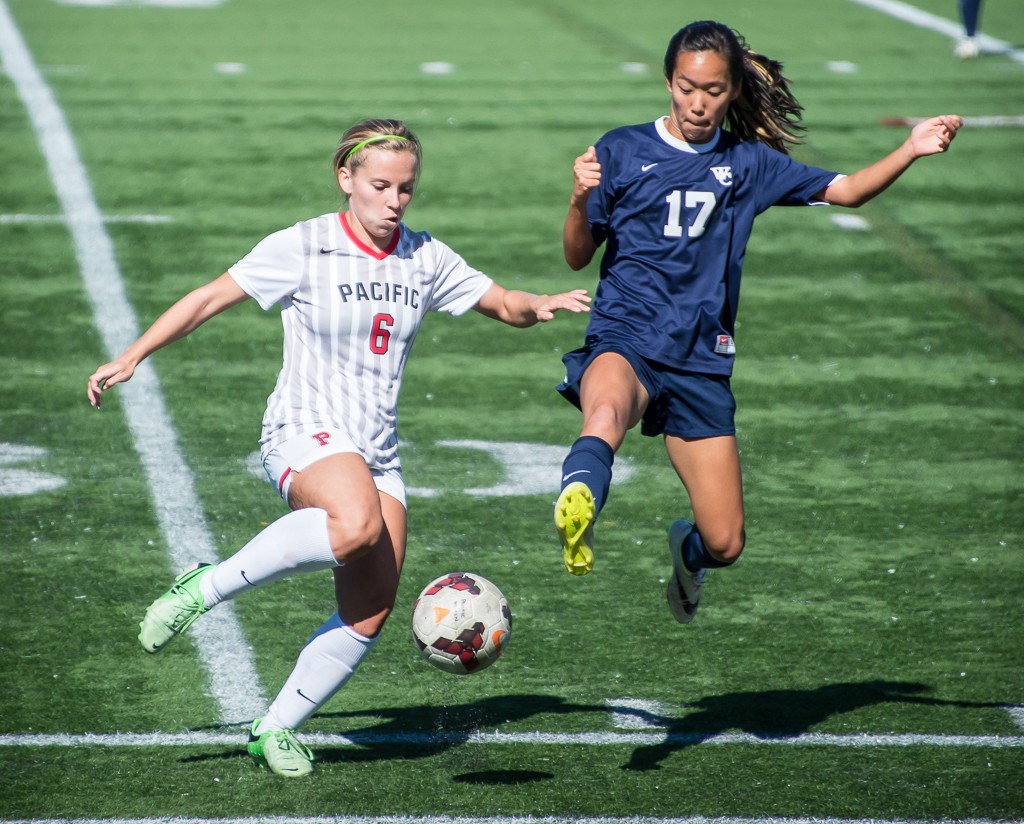 Portland is home to both the world headquarters of NIKE as well as the North American headquarters of adidas, and has a long history in professional sports from the Portland Trail Blazers (founded 1970) to the Portland Timbers (founded 2009).  Further, Portland is well known for its active communities in a variety of other sports, including running, cycling, and skateboarding.

Membership dues are only $35 per year, and provide many benefits. Please click here to learn about membership!